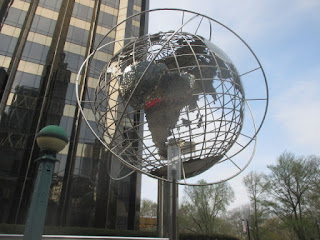 Timothy B. Lee has an article on Vox describing how new FCC Chairman Ajit Pai wants to deconstruct FCC regulation of the Internet (to borrow a verb from my own DADT-1 book), that is, roll back Obama’s Network Neutrality regulations and the classification of telecom companies as utilities.  The Vox story is here.

Lee notes that the telecom companies have been on good behavior since 2008, because they expected regulation.

Since ISP’s sometimes own content companies, there is fear that they could manipulate traffic to shut out competition. This fear is reflect in past regulation of broadcast TV, which limited the number of television stations a network could own (to 5).

Still, Internet service providers today say they have no plans to throttle smaller companies, but they want very larger content providers like Netflix to be able to pay for special hardware farms (like around Charlotte or around Ashburn VA) or routers to carry their traffic more efficiently.  Pai claims that regulations against pay for fast lanes (like toll lanes on Interstates) prey on a phantom problem that does not exist, and regulations could prevent new Internet technologies from coming on line (from entrepreneurs) or even hamper grid resilience.

Android Headlines had another account here. Here is the text of his remarks April 26 (PDF)   The FCC votes on these May 18 and then there is a comment period to follow.

Posted by Bill Boushka at 9:06 AM No comments: 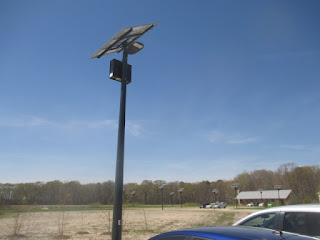 Silicon valley companies that provide social networking or publication services are still pressuring the FCC to preserve network neutrality rules established during the Obama administration, according to a story on p. A14 of the Washington Post today.

Trump’s FCC Chairman Ajit Pai has been contacting telecom providers (the natural antagonists of service companies) to get “voluntary promises” not to throttle or block sites, in exchange for dispensing with formal rules. The intention is to provide telecom companies with incentive to improve broadband in rural areas or for specific kinds of customers where there is real economic justification.

But a story by John D. McKinnon in the Wall Street Journal on the Technology Page, B4 today (good reading when at a Starbucks) says “Web firms defend net neutrality as GOP takes aim”.  This story refers to Mr. Pai’s apparent intention to “preserve basic elements of net neutrality, such as no blocking or throttling” and an intention to turn over supervision to the Federal Trade Commission (as part of Trump’s federal government streamlining).s
Posted by Bill Boushka at 11:48 AM No comments:

Trump promises to bridge the digital divide between rich and poor, but Ajit seems to counter him; Time Magazine issue on infrastructure 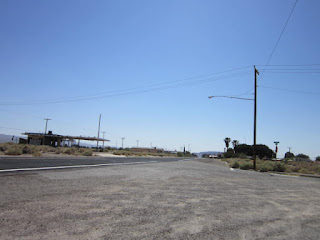 Karl Vick has an important story in Time, April 10, “Internet for All”, link.  It's part of an issue dedicated to rebuilding national infrastructure, Steve Bannon's pet priority.

Still, a quarter of the nation does not have broadband (Internet connection capable of watching video) .  Trump has said that he wants to close the communications gap in between the haves and have-nots in rebuilding infrastructure.  But so far Ajit Pai, the new FCC Chairman, seems to want to dismantle rules that might help poor people get broadband.

Vick discusses rural areas where satellite dishes are the only source of Internet. They are slower and less reliable and consumers run out of data limits.

Vick says we need a “unity of purpose” the way we had with rural electrification and then with phone service.  Right now, it isn’t profitable enough to serve some remote areas with typical business thinking.

And then there are the cell free zones by deliberate choice, like around Green Bank. W Va.

Posted by Bill Boushka at 9:54 AM No comments: