Samsung Recall: disruptive for consumers, and how necessary is it? 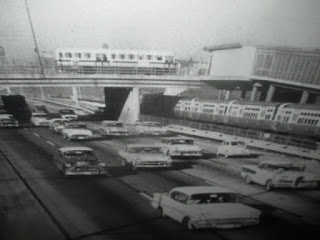 Android Central has a full story on how consumers should handle recalled Samsung Galaxy Note 7’s. The story is a little slow to load, but important.

The advice is to turn it off, don’t charge it again, and return it.  There is a way to look at the purchase box and see if your phone is affected.

If you bought it from a physical store, it’s generally not bad.  If the replacement phone is not in stock, most stores will let you exchange for a comparable phone.  But you may lose your content, like contact lists and apps.  If your phone is on now, you may want to back it up on a computer (and then thumb drive) before you turn it off.

If ordered online, it could be a bigger problem to get the phone replaced.

The phone is capable of causing house fires or fires inside cars or planes. But the danger appears to happen only when charging.  It’s happened to about 35 of over a million phones (video above).  Generally, home users should monitor any battery when charging.  It’s the non-removable battery (made by a separate manufacturer, apparently in South Korea) that has a potential problem.

CNN’s warning (“power down now”, quoting Samsung and the fibbies) is pretty stern.

Generally, I think when people are away from phone for a long time, most electronics left at home should be powered off, or not left near flammable materials.  Power strips, and even surge protectors, should be turned off if not really needed.  They can also be kept away from flammable materials or rugs.  Areas kept clean and orderly are probably safer and less susceptible to unusual fires. Frequent travelers need a checklist and “routine” to travel safely.  People who have to travel to perform (like musicians) are good at this. 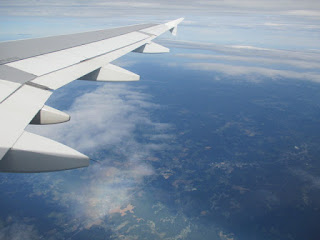 There are scattered reports of replacement phones having problems, and of phones turned on catching fire even when not plugged in.
Posted by Bill Boushka at 9:44 AM No comments:

"Unlimited data plans" for wireless have some drawbacks, especially for travel hotspot heavy use 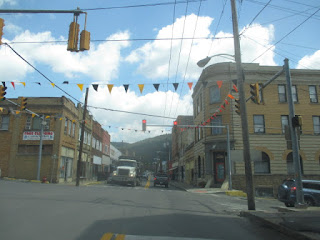 Sprint and T-Mobile have started offering plans that claim to offer unlimited data.
But many plans slow down speed or reduce video quality after certain threshholds are met.  And some plans will limit data quality when devices are tethered as hot spots rather than used directly on phones.

Curiously, some plans offer better deals if the users engage them every day rather than sporadically.
This feature would be problematic for me.  I tether wireless hotspots when a main carrier goes down (as after a storm), or when traveling (as motel free wireless is often less reliable and less secure).  On a trip last week, I actually forget to take the Ellipsis hotspot (it’s hard to remember everything when rushing out the door with a deadline) but I did take the iPad and it worked fine, although it’s a little slower than the newer Ellipsis.

Drew FitzGerald has a similar article, “5 things to know” about these plans, with discussion of throlling. 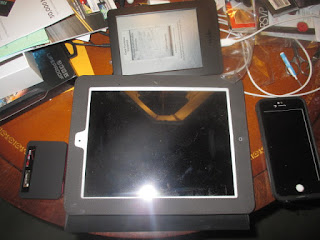 Posted by Bill Boushka at 9:48 AM No comments: