More Americans depend entirely on wireless and mobile for their online experience, dispensing with cable and even PC's 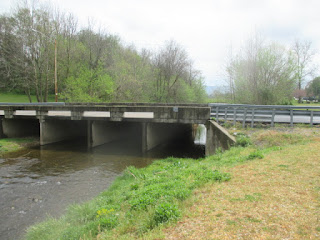 Americans are gradually abandoning wired Internet, according to a major story in the Washington Post by Brian Fung today, Monday, April 25, 2016, p. A12

One of the biggest reasons is cost.  Another is vulnerability.  Hardwired connections are more vulnerable to disruption due to storms or other incidents in an area.  But generally mobile connections have data limits, even though speeds are rapidly improving. Another problem is that some of the best plans (as far as possible unlimited data is concerned) apply in limited geographical areas or require several devices.

I still think the telecomm industry needs more incentive to do something about this problem.

But the article seems to suggest that more customers are satisfied to limit most of their experience to mobile devices, rather than PC’s, which are not always adequate for production and consumption of more complex content (although we’re seeing people read more books on tablets as well as Kindles). A mobile screen is not as effective for video as a large home plasma TV or even a large PC monitor.

Posted by Bill Boushka at 3:15 PM No comments: 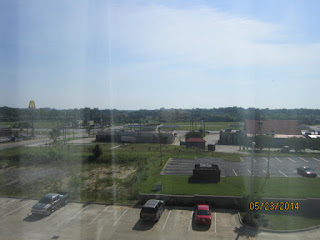 Rural schools in the south often have poor and unreliable Internet connections, because telecomm communities don’t find servicing lower income rural areas very profitable and there is a lack of competition. The front page Washington Post story Saturday by Chico Harlan is “A poor connection to modern life: The financial decisions of telecomm companies have left many rural students with sub-par Internet”.

The school at issue is Monroe Intermediate in Lower Peach Tree, SW of Montgomery. Not only are speeds subpar, but long outages are common, interfering with curricula.

This all refers to the “digital divide” in public education. 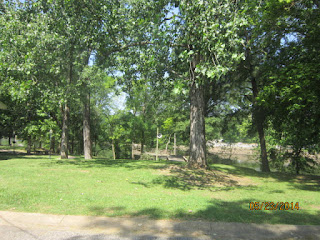 Posted by Bill Boushka at 9:51 AM No comments:

FIOS and cable Verizon consumers may face long outages in CWA strike; can management really climb utility poles and do this kind of work? 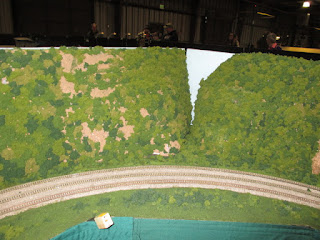 The Communications Workers of America (CWA) has gone on strike against Verizon Communications, after months of working without a contract, as explained in this ArsTechnica story by Jon Brodkin   There were vocal demonstrations in Falls Church VA and Brooklyn NY, before the debates.

Verizon claims non-union, management people have been trained to do the work, which is mostly landline service and perhaps FIOS.  I wonder if white collar computer workers are really prepared to climb poles.  I did “strike duty” for NBC on a soap opera in 1976 and learned to operate a sound boom (and avoid boom shadows).

But “Patch” warns that the strike in practice could leave some Verizon cable and FIOS customers without cable for weeks if there are outages.  I personally would not switch to FIOS from something else during the strike, and the union obviously expects consumers to force the company to settle, with almost a kind of Bolshevist solidarity tactic.   I don’t think wireless is affected;  but I just checked my own hotspot.  It was a little slower than usual.

Verizon has its own account of the strike here.  My experience with Comcast is that it seems to hire contractors to do the work (not union employees).  What about Verizon? 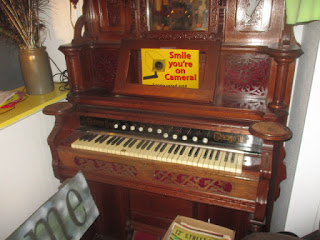 Verizon and the union have settled, for four years, and people return to work June 1, WSJ story.
Posted by Bill Boushka at 9:43 AM No comments: 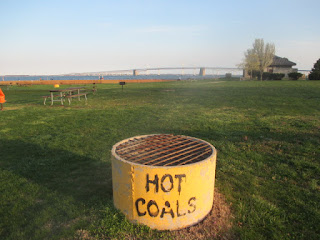 Electronic Frontier Foundation has warned about HR 2666 which would prohibit from FCC from regulating rates or access to services relative to data transmitted as opposed to the connection itself.

EFF says that it would undermine the FCC’s ability to guarantee an open Internet.  But there is considerable controversy over this.  It would seem that Congress wants to allow companies to set up fast lanes (rather like low-traffic toll lanes on interstates)

Posted by Bill Boushka at 1:12 PM No comments:

Internet has become a necessary utility, and you need dependable infrastructure, and control of your neighbors 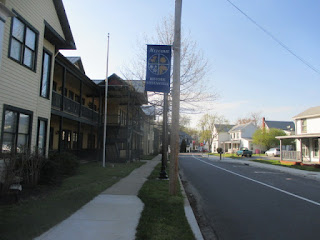 If you live in a home in a suburb with older above-ground power and cable connections, you need to have it built resilient enough to withstand severe storms.  Trees left too close to power lines and homes are a big problem.  You can’t control what neighbors do, and there have been cases where companies have refused to repair cable service until a neighbor’s tree was removed, which the homeowner has no control over.  A home renter has even less control.

That’s while wireless has a big advantage – it can’t be blown down.  But then you run into the data limits.

We aren’t quite to the point that we treat Internet service as a necessary utility rather than a persona luxury.

Posted by Bill Boushka at 7:59 PM No comments: