The case for simple landlines for phone service (WSJ) 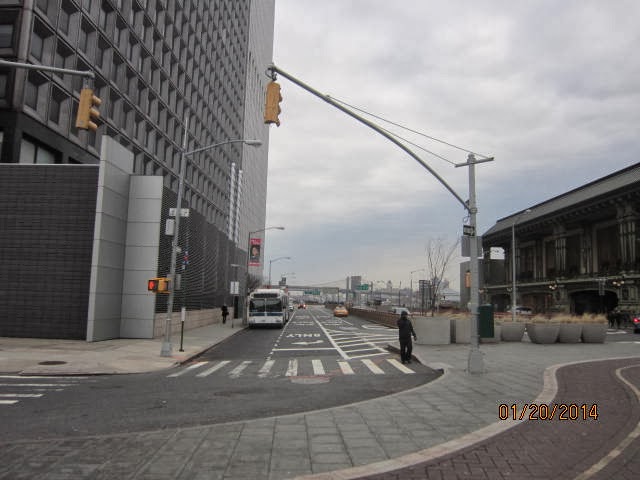 The Wall Street Journal has a couple of LTE's arguing that consumers should keep their old landlines, authors are Socha and Vraniak, link (possible paywall) here.

The point that landlines stayed up in the Northeast during the August 2003 power outage is well taken.  And it's true that with digital voice, you depend on the cable of FIOS line to stay up, and it is more vulnerable to failure than simple phone service.  On the other hand, totally digital phone, when it works right, can give enormous advantages in areas like home security.

But landlines don't stay up during ice storms or tornadoes, either.

I do remember the days of having two land phone numbers, one for the computer and one for voice.

Furthermore, when I lived in New York City in the Village in the 1970's, we lost phone service for six weeks, I think in 1977, because of a fire at the phone center.  Imagine if I had depended on dialup for Internet and email then, but that was in the days before the "Liberation".

Of course, residents of lower Manhattan lost power for up to a week during Sandy just because ConEd left a lot of its infrastructure at too low an elevation.

Note also some LTE's in the WSJ about broadcast spectrum, and its decreasing relevance to most consumers.
Posted by Bill Boushka at 7:40 AM