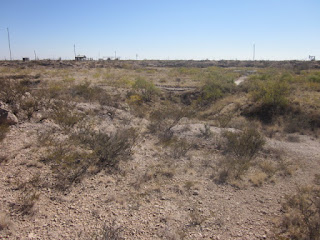 The Washington Post has a major story at the bottom of the Business Page Sunday, Feb. 19, “No Broadband yet, soon no post office either", suggesting that the USPS shutdowns of smaller post offices will hurt rural communities that still have weak broadband (or maybe none).
You can check the progress of broadband (both wired and wireless) on a major site, such as Broadband Map (link).  I tried a town in western Kansas (67878), where a KU roommate had been found, Tribune, and found some service at 768 kilobyte per sec (the 3G standard).
If you try Dedham, IA (51440), in the newspaper story,  you do find Iowa Telecom at 3G speed (contradicting the story).
The Post story is by Emily Stephenson and Cezary Podkul, here.
Lightsquared is considering “punting” by swapping bandwidth with DOD, while the government claims it still presents a problem of possibly interfering with other devices, Venturebeat link.
This idea of the Reston company would seem to help with the entire broadband availability issue.
Advocacy groups have been maintaining that an FCC auction of airwave space will help pay for an extension of the Social Security tax cut, typical story here.
Posted by Bill Boushka at 3:21 PM No comments:

Labels: broadband as a right 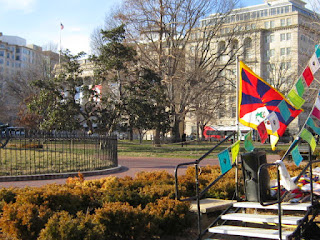 News reports today accuse AT&T of slowing down the connection speeds of users, apparently not over their limits, to where a web page takes up to two minutes to load rather than a few seconds.
There is another website that seems dedicated to documenting telecommunications carrier behavior, called “Stop the Cap”, here.
There is an AppAdvice Daily Special Report on “The Truth Behind ATT Throttling”, YouTube report here (8 min).
It’s supplied by a site called “iClarified” which offers some additional explanation here.
Posted by Bill Boushka at 5:22 PM No comments:

Stolen cell phones should be permanently disabled to reduce muggings 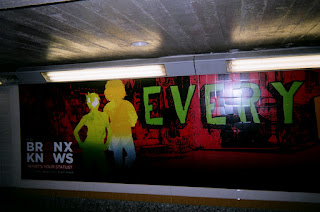 Stolen cell phones should be permanently disabled, according to New York state Senator Charles Schumer, in this Aug. 2011 story by NY1 news,  (website url) here.  He says Verizon is the only carrier that permanently disables the phones to break the market in stolen phones (from street muggings).

Other carriers just disable the SIM card to protect consumer data and end the liability for the account. In the UK, carriers must permanently disable to phone by serial number,
Posted by Bill Boushka at 8:48 PM No comments: