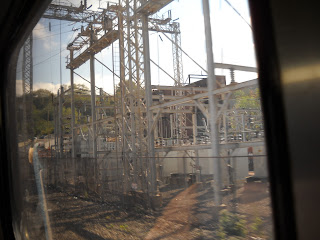 Ceclia Kang writes in the Washington Post Tuesday that Metro PCS is following Verizon in suing the FCC over net neutrality rules. In a slightly earlier article Kang described how Metro PCS was blocking access to “freight lines” like Skype, Level 3 and Voxel, and testing the FCC as to whether its rules affected “business to business” relationships. The longer article appeared in print today in the Post on p A14, “Net-neutrality complaints pile up;  ‘ Noise around the issue’ led Verizon to sue to halt FCC rules”, link here. Level 3 has complained also about Comcast after Level 3 struck a deal with Netflix, which Comcast says is now taking 20% of bandwidth during peak hours.
PC World had an article in Dec. 2010 called “Kill Your Cable, If You Dare” by Jeff Bertolucci, which is hard to find online, but is on Scribd (website url) here  (you have to scroll to it). In the February 2011 print issue, James Keck has a letter (p. 9) to the effect that cable companies are already monitoring excessive bandwidth use, a trend which would reverse the convenience of Internet to watch streamed movies and most episode-based network  television shows.  It seems that the telecomm industry is fighting within itself, trying to keep the older model (hardwired cable) profitable as long as possible, but it may be a doomed effort.
Posted by Bill Boushka at 11:31 AM No comments: 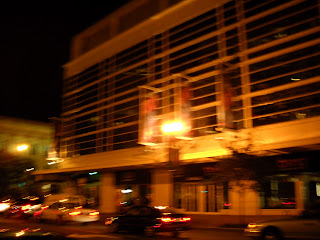 Rob Pegoraro has a pointed blog entry today, criticizing Verizon’s lawsuit to have the FCC net neutrality rules overturned.  The link for the column (Washington Post) is here.
True, the FCC might have exceeded its congressionally authorized authority to call telecomm companies “utilities” to issue ambiguous regulations.
But the columnist objects to Verizon’s using his monthly fees to file questionable suits.
Telecomm companies say that they need to keep a handle on the explosive growth in broadband use, especially through home wireless networks connected to cable.  However, the telecomm companies have pushed this arrangement, rather than continuing to use hardwired multiple connections.  Increased use included streaming video (as from Netflix) and increased use of “cloud” backup services from Carbonite and web security companies.
Companies could also face issues as some people mix uses, including using their own connections to work from home, which can cause provisioning issues. It’s better for employers to use cellular wireless for homework.
Posted by Bill Boushka at 11:18 AM No comments: 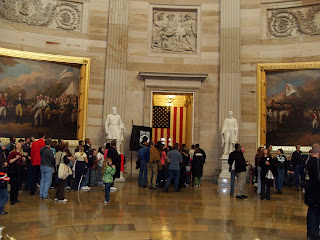 The Economist has a major article on net neutrality which maintains that the basic problem in the US is not enough telecomm companies compete in any one market to get consumers the choice that in practice would guarantee content neutrality. The link to an abridged version online is here; the full version ("A Tangled Web" may be seen in print Dec. 29, 2010.
The Economist also is critical of the FCC’s waffling on what is unreasonable discrimination.


Readers will want to check out an Electronic Frontier Foundation by Richard Esguerra, “FCC Contest Seeks Better Data for Net Neutrality” (website url) here. EFF provides an anecdote from 2007 of the original difficulty in verifying claims of Comcast’s supposed mediation of BitTorrent traffic.
The FCC link is here and it encourages contestants to develop applications that enable consumers to monitor Internet access and effectiveness.   They call it the “Open Internet Challenge”.
Posted by Bill Boushka at 7:35 PM No comments: 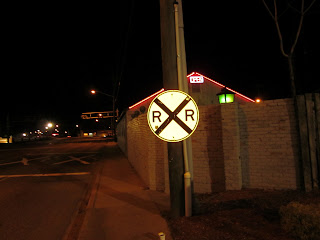 On January 4, USA Today ran a story by David Lieberman on how the Internet is cutting into traditional cable TV. “Is it time to cut the cord on cable TV? Web, other options begin to shake up home viewing” is the front page print title, and online, “Web and other options are shaking up how we watch TV”, link here.

More networks offer most episodes of all major series “free” with Internet commercials interrupting occasionally, much as in broadcast. That will also increase broadband use and challenge the limits of wireless, especially in rural areas. It will also raise questions about how the FCC interprets its new controversial “neutrality” policy with consumers watching so much more “conventional” film and television on the Web (even 3D; “amateur” 3D video cameras are available now for about $1200!).

One thing annoying about cable companies is not always carrying important channels (the LGBT-oriented Logo had trouble getting on in some cities), or having different channel lineups, which will sometimes be different again even in motel chains.
Posted by Bill Boushka at 3:55 AM No comments: