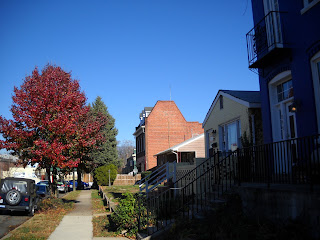 The focus is on additional fees charged by Comcast on feeds through Level 3 Communications (link) whose main client seems to be Netflix. Apparently these fees apply when consumers watch movies in Instant Play on their computers on high speed Internet or pipe it through Web or Internet TV (which I am not doing yet but plan to do in 2011). Netflix recently raised subscription rates for 2011, possibly in part as a result of these fees.

As the W3C chairman noted (last post), there is legitimate fear that Comcast and other telecommunications providers will charge a premium for transmit other people’s content.

But Comcast also fears that Netflix’s Instant Play service can propel cable subscription losses. To some extent, cable channels like HBO have tried to offset these losses by offering their movies on demand at any time. Another technique is for companies like HBO to work more closely with major motion picture companies and distributors (and theater chains like Landmark) to achieve some theatrical presence even for films originally intended for cable. This is of interest to me because I want to get my “Do Ask Do Tell” project going soon. The segmentation of movies into “theater” and “cable” and “instant play” is no longer a viable business practice.

Jessica E. Vascellaro and Nat Worden have an account in the Nov. 30 Wall Street Journal "Comcast disputes Level3's accusations" here.
Posted by Bill Boushka at 7:20 AM No comments: 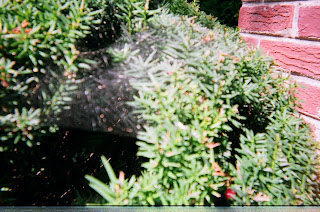 Scientific American, December 2010, has an important article on p 80, “Long live the web, a call for continued open standards and neutrality: The Web is critical not merely to the digital revolution but to our continued prosperity – and even our liberty. Like democracy itself, it needs defending,” by Tim Berners-Lee, director of the World Wide Web Consortium W3C, link here.

Berners-Lee distinguishes between the Internet, with is like the electric grid, and the Web, which is like a plug-in appliance. He makes a number of points about neutrality. First, he says that cable companies that offer web tv might want to limit the content on their connection to the content they control. Later, he notes that even major political proponents of net neutrality like Google don’t always support it in a wireless environment, which is all some rural areas have. And he still fears that without net neutrality some ISP’s might slow down access to politically incorrect content. He also covers the controversy over Comcast’s slowing BitTorrent traffic, which a federal court in April 2010 ruled the FCC could not stop Comcast from doing. (Comcast has also pushed more responsibility onto home users by encouraging wireless rather than hardwired multiple routers.)

He also covers several bills or laws in both Europe and the US that would allow ISP’s or governments to pull the plug on infringing users or websites without due process (including COICA).

If you go to the Technology link at Scientific American, you’ll see a series of essays “The Web Turns 20”.
Posted by Bill Boushka at 5:22 PM No comments:

How stable are Cox, Comcast, Verizon? Response to a Cox TV ad. 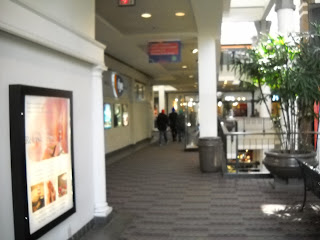 I saw a television broadcast ad on ABC this morning for Cox high speed cable, in some areas of northern Virginia (Falls Church and much of Fairfax). A customer said that in twenty years he had only one Internet outage, and that since he worked at home, stable Internet was important to keeping his job.

In other areas in northern Virginia, Comcast is available. It’s hard for me to believe that any provider could achieve the stability claimed. When exposed to the elements, outdoor splitters tend to weaken, leading to stalls in the connection, which go away when the splitters are replaced by technicians (typically after 2-3 years outdoors). Cable modems and routers sometimes drop because of household voltage fluctuations, but these be controlled by plugging modems and routers as well as computers themselves into UPS’s.

Some people around have gotten Verion FIOS, and the word on the street for stability has been favorable. I welcome comments on the stability of various cable and FIOS providers.
Posted by Bill Boushka at 6:21 AM No comments: