Network neutrality, Section 230 and DMCA safe harbor: ISP's want to have it all ways 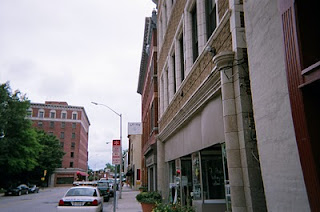 A blog called “Public Knowledge”, with a lot of primer material on network neutrality, has a posting Aug. 20 by Anne Hasley, “ISP’s want to have their First Amendment cake and eat it to,” link here. The article mentions "H.R. 3817: Investor Protection Act of 2009", Dan Kanjorski (D-PA), govtrack link here.

As we noted, ISP’s have resisted FCC suggestions to treat them just like telephone companies, because then they would not have the ability to tweek access speeds where they say there is a generally publicly valid reason, such as better speed for showing surgical procedures.

ISP’s have, with limited success, said that they need to monitor facilities like BotTorrrent, which by their very nature invite consumer abuse (excessive bandwidth and sometimes piracy or copyright infringement). Courts have disagreed with this contention.

But Halsey is one of the few bloggers to talk about the “downstream liability” protections to ISP’s from both Section 230 (the 1996 Telecommunications Act) and the DMCA Safe Harbor. Few articles discuss both, and few articles link these to network neutrality as a legal issue.
Posted by Bill Boushka at 3:46 PM No comments:

FCC meltdown led to "a separate peace" between Internet giants 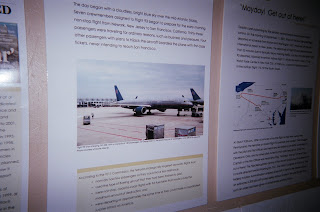 Sam Gustin has a piece in Daily Finance, “How FCC Bungling Led to the Google-Verizon Deal”, link here (provided by AOL Aug. 19).  The two companies “bailed out” of the talks (it sounds like a project getting canceled – I experienced that with a consortium back in the early 80s) and struck their own deal. That is to say, for really premium content, it’s OK for telecommunications providers like Verizon to set up premium connections and charge more. This would be OK for real-time health care information, or remote participation in surgery, or for a revamped aviation traffic control system or for a smart energy grid. “Ordinary content”, like my blogs, or Daily Finance, or Yahoo!, or Salon or the Huffington Post, (or YouTube, Twitter, Facebook and Myspace) could be treated in a neutral fashion on the regular Internet.

The article leads to another link with this embedded video where Sam Gustin explains the private deal to Amy Stone.

Posted by Bill Boushka at 5:55 AM No comments: 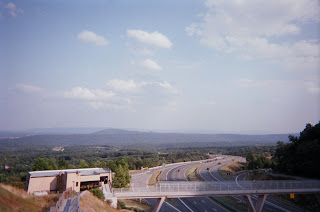 The philosophical underpinnings and conceptual meaning of “network neutrality” are experiencing even more perturbations these days, as companies want to offer specialized “supra-Internet” services on faster channels for which speed and robustness or storm-proof reliability would have to be paid for separately. A good example would be health care and eldercare remote monitoring, and another would be the smart energy grid. All of these ideas also pose security issues, since they potentially place major pieces of national infrastructure within the reach of hackers. The general term for this is “cable-ization” of the Internet, borrowing on the concept of paying more for premium channels.

The story “Web Plan Dividing Companies” appears in the Business Day section of the August 12 New York Times, is by Claire Cain Miller and Brian Stelter, and has this link.
Posted by Bill Boushka at 8:28 AM No comments:

FCC criticized for 1-on-1 talks with big telecom, content companies 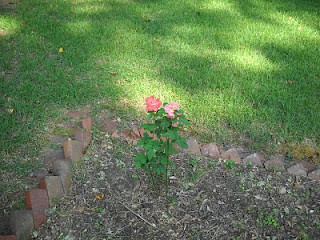 Ceclia Kang has a story “FCC draws fire over talks with Internet, telecom giants on ‘net neutrality” on p A13, Economy and Business, of the Washington Post on Thursday, Aug. 5.

Companies like Verizon, AT&T, Google and Comcast are discussing neutrality with the FCC in “1:1” meetings, from a “best practices” perspective, which would, for example, allow corporate content providers higher video resolution and bandwidth when they pay more for certain infrastructure facilities and robustness. They would also allow companies to make legal agreements regarding preferred pricing plans for using one another’s facilities.

The companies insist that there is no censorship of content or preference based on subject matter (gay rights, immigration, tea parties, and the like).

The FCC is backing away from its strategy of classifying broadband access providers as telecommuniucations services, which it says it could do, however awkwardly, without Congress.

The link for the story is here.
Posted by Bill Boushka at 8:20 AM No comments: 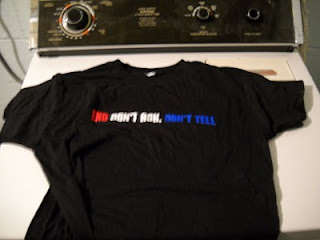 Patrick Hunter has an interesting, if detailed perspective, about network neutrality in CED Magazine, dated Aug. 1, called “Network Neutrality: Overgovernance in a Digital Age”, link here. A subtitle of the article is "Moving forward, the debate should keep focus on the relevant issues". CED calls  itself "The Greening of Cable".

Hunter makes the interesting point, that telecommunications companies have to practice “ethical” technical “discrimination” all the time in giving different kinds of traffic (technically, such as text when compared to voice or video) different patterns of resources so that the consumer experience is optimized. Modern routers are very good at determining the appropriate level of resources to give traffic of different character (James Martin’s textbooks on telecommunications back in the 1990s went over this in detail).

The practical problems come in assessing the behavior or ISP’s in the last link of their delivery of data (or receipt from) the end users, whether corporate, government or home.

He is somewhat critical of the views of Tim Wu, Vinton Cerf, and Paul Misener.

Generally, large companies have tried to be “neutral’ when it comes to free speech issues, but often there are controversies over some speech that are hard to resolve in an ethically neutral manner.
Posted by Bill Boushka at 8:25 PM No comments: