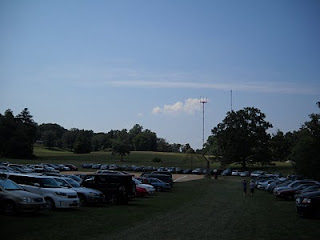 An advocacy group called “Freepress” has been warning that industry giants—specifically Verizon, Comcast, and AT&T – are manipulating the FCC and the network neutrality in order to gain control of broadband regulation. On Wednesday, June 23, they took out a full page ad (on p A11) in The Washington Post.


They have their own story on this on their site, here.
Posted by Bill Boushka at 6:56 AM No comments:

FCC invents a "Title 1.5" concept to start classifying ISP's so that it can implement "net neutrality" 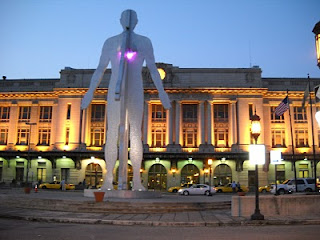 Jennifer Martinez of the McClatchy News Service wrote on June 20 that the Federal Communications Commission voted on June 17 to start classifying Internet Service Providers as instrumentalities of a “highly regulated telecommunications service” like the (former) Bell System companies. The regulatory framework will be called “The Third Way”. The link is here.

Scott M. Fulton III has a “Policy & Law News” article on May 6, 2010 called “The Third Way: FCC attempts strange ‘Title 1.5’ broadband reclassification,” link here.  One problem is that its network neutrality ideas based on the 1996 formulation of information services doesn’t fly under “Title I”. The opposite pole has been the “Title II” formulation of an ISP as a “real communications service”.
Posted by Bill Boushka at 8:49 AM No comments: 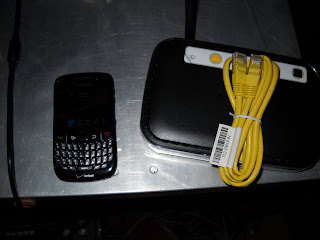 Here’s some scuttlebutt on how Comcast (and maybe some other vendors) are handling the “controversy” of overage by a few customers (the surcharges or cutoffs discussed earlier).


Recently, after I had some instability problems in the high speed Internet, they told me that my land Netgear router from early 2006 was at “end of life.” True, an outdoor splitter had deteriorated in February’s snowstorms and needed to be replaced. But the company ships you the new Cisco cable modem and Netgear wireless router, with some instructions that leave some holes unanswered. I covered this last week on my “IT Jobs” blog (it was a job).

I found that after connecting the cable modem (which as I wrote there requires a call to tech support for the account to be reset), other computers would no longer connect to the Internet on the wired modem connection. That seems to be because Comcast cable modems (made by Cisco) now check (or, have Comcast’s servers check) the MAC address (Media Access Control Address) on your Ethernet card. They only allow you to use one computer this way. If you don’t want to use wireless and your computer breaks and you get another one (even temporarily, as during a warranty repair) you have to call the company’s tech support to “re-provision” your connection. That’s what Geek Squad told me today at a Best Buy store visit.

So you follow the directions for Netgear and set up the wireless home network (another post today on the IT blog).

What’s the point? I think it helps Comcast (or any similar competitor) manage excessive use by a few customers. Say you have a fraternity house with land connections and multiple kids running BitTorrent (maybe illegally) and chewing up bandwidth from more “casual” consumers, leading to slowdowns in service. Wireless is good, but the responsibility for correct and heavy use shifts to the consumer.

It is true, that even with the router on, the “wired” connection to the “original” computer is about 50% faster than it was before, and is much less prone to slowdowns during heavy usage periods on business days.

The fact is, even average consumers have to become more tech savvy to keep good service, even for ordinary use. The Kids (“Our Kids”, who some of us taught and raised) have taken over.
Posted by Bill Boushka at 6:14 PM No comments: 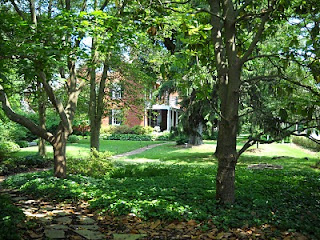 AT&T will stop letting new consumers sign up for unlimited data bandwidth plans for smart phones and iPads, and charge for excessive bandwidth use, according to an AP story by Peter Svensson. AT&T says it will help ease data congestion from heavy users. The link for the story is here.

I'm pretty used to bandwidth limits myself, as with a regular website. But these limits have gotten very large, although maybe a DOS attack would exceed them. With my own Blackberry, there are minutes and bandwidth limits with Verizon, but these have not been an issue so far.

Unlimited anything can get to be unsustainable. I can recall a time when people predicted that car rental companies would stop allowing unlimited mileage.

The controversy is similar to that of cable Internet providers starting to warn users of really excessive use, as with P2P users.
Posted by Bill Boushka at 8:41 PM No comments:

FCC: consumers are unaware of their broadband speeds 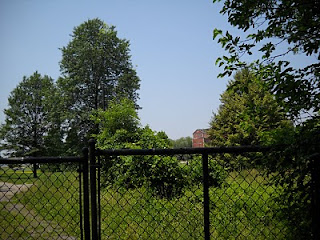 Cecilia Kang has an important but brief blog posting in her “Post Tech” column, printed Wednesday June 2 on p A10 (Economy & Business) of the Washington Post, “4 out of 5: Broadband users don’t know their connection speed,” link here.


The Federal Communications Commission performed a study or survey that determined that the actual speeds provided by service providers where sometimes less than half of what was advertised.

The survey was conducted by ABT Associates (link) and SRBI (link).

FCC wants to have a survey where consumers install hardware in their homes that will tell them how well their connections work.

The survey seemed to focus on wireless. In my experience, wired broadband (through cable) is slightly faster generally than Verizon wireless connections through a Blackberry. However, sometimes in my experience Comcast has brief network problems where some sites will not connect for a while whereas they will contact through Verizon (this has happened particularly with AOL mail).

On the other hand, I’ve found that with wired land broadband (Comcast in my case, but Cox and Time Warner are probably similar), the quality of splitter connections exposed to the elements outside can affect speed. Generally, if (home) outdoor splitters are replaced after two or three years, speed and stability (absence of slowdowns and stalls) seem to improve. That was particularly true at the February snowstorms on the East Coast that covered outdoor splitters in my case. Freezing and melting seems to cause the connection stability to degrade. I haven’t seen this commented on with broadband discussions.
Posted by Bill Boushka at 8:21 AM No comments: