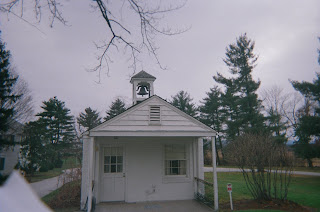 We often hear that the United States lags behind other countries (especially South Korea) in broadband speed. So now Google has announced plans to build and beta test an experimental broadband network with speeds up to 100 times faster than normal. Up to 500000 people may be able to use it in the test. The company link is here. The company says it will follow strict neutrality policies in managing the experimental network.

One of the biggest uses will be medical, with the ability of surgeons to supervise operations thousands of miles away, or for supervision of emergency medicine in the field. The military could obviously make use of it.

Obviously, the technology could deliver movies and music much more efficiently, and could change business models in Hollywood and in the music industry. The management of licenses and copyright would of course have to be addressed.

I have to say that Comcast broadband speed is adequate. Netflix movies play OK. But it does slow and sometimes stall during busy times, and then start working correctly when Comcast restarts the connections.
Posted by Bill Boushka at 5:28 AM No comments:

"Bundles of Cable": Streaming video may be more the issue than unbundling (remember the same debate for mainframe computers?) 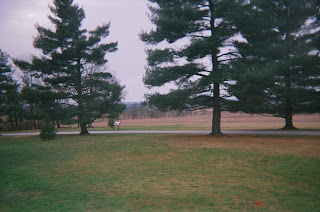 The media has come out with some interesting perspectives on whether cable pricing ought to be unbundled. The biggest one is by James Surowiecki in The New Yorker, “Bundles of Cable: Why cable companies bundle their channels,” link here.

It’s true, in my case, since I am an “old” customer, My Comcast bill has tended to creep up (by all of 54 cents next month), but it’s true that gradually more channels have been added, such as (finally) the LGBT-oriented Logo channel – an important source of the Reel Affirmations films that I missed. There’s a lesson in that: Logo offers a lot of movies free for a while, just as networks and many cable stations offer many of their series episodes “free” on the web (you have to watch the commercials). In fact, the trend toward (copyright legal) web archives of most shows might do more to break the cable model than anything. In fact, networks and individual cable channels may be more responsive to consumers than Hollywood, or especially the RIAA.

The New Yorker article makes the case that unbundled channels would not be cheaper, as prices could soar on individual channels.
Ezra Klein, a technology and political blogger for The Washington Post, summarizes all this today here on Monday Feb. 8. with a short piece called “The Future of Cable” with a referback to the New Yorker.

Somehow, this reminds me of all the arguments regarding bundling that went on with mainframe computer systems twenty years ago.
Posted by Bill Boushka at 6:49 AM No comments: 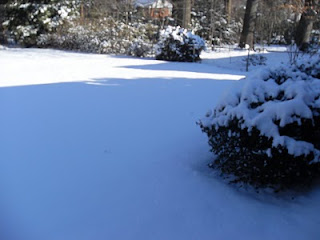 A British website is pointing out that President Obama recently discussed network neutrality on YouTube, with the story here.

Here is a brief video from Obama’s 2008 campaign on Net Neutrality, from BarackObama.com

Posted by Bill Boushka at 6:08 AM No comments: