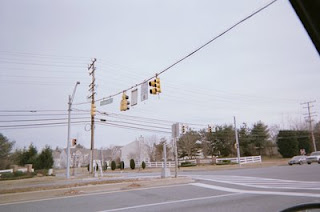 The House Energy and Commerce Committee on Jan. 22 approved rules to applied to telecommunications carriers getting federal funds (up to $6 billion) to extend broadband to rural areas. This would be part of Barack Obama’s economic stimulus package.

The rules require a sort of network neutrality, including connectivity to all devices, regardless of provider. The CTIA, the International Association for Wireless Telecommunications, said that the rules were vague and made the silly prediction that many companies would not apply. Really?

I could not find the CTIA position, but it does support the naming of the new FCC Chairman, Steve Largent, is a press release here. It also links to a report that another provider, Vodafone, is using bandwidth speed cuts to control excess traffic, in a story today on Smartbrief, here.
Posted by Bill Boushka at 4:09 PM No comments:

Digital conversion may not work in all homes 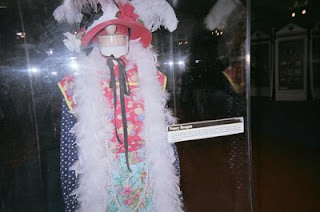 The switch to digital television may be more difficult for many poorer consumers than the government of Congress has admitted. Many homes with rabbit ears are older antennas will not receive all the stations when transmitted digitally, even given the new converter boxes. Many consumers will have to purchase new antennas and might have to be able to install them outside.

In some areas, with hills or buildings, digital signals will not reach all homes. Digital signals tend to black out completely rather than degrade with distance or interference.

High rise apartment dwellers are familiar with the problem. In most apartment buildings, it’s impossible to get reception without hookup to a master antenna, so often apartment residents find that they need cable in practice. Cable was common in New York City by the early 1970s.

Furthermore, some cable companies transmit some channels with analog signals, and this changes. Some cable subscribers could lose some channels unless they pay more.

Kim Hart has a front page story in The Washington Post Wednesday Jan. 21, “Technical Difficulties: Switch to Digita TV May Not Be as Smooth as Advertised,” link here.

Comcast has a page explaining its position on the issue here.

NBC Washington consumer reporter Liz Crenshaw has a page on the transition here.

Barack Obama has suggested that the mandatory conversion date be pushed back.

The media is reporting that Congress has voted to delay the mandatory conversion until June 12.
Posted by Bill Boushka at 5:32 AM No comments:

Various products can test your ISP for neutrality 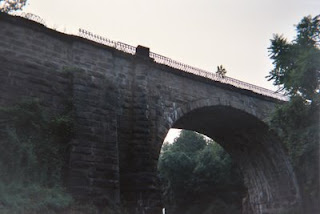 Electronic Frontier Foundation is reporting a story by Christopher Rhoads, Wall Street Journal, in a short clip dated Jan 16, 2009, about the availability of a test of your provider’s network neutrality. The piece is called “A DIY Test for Your Broadband Provider’s Net Neutrality”, link here. The project is called Switzerland. But the EFF story gives a link discussing other products, including Geminin, Glasnost, NDTm NNMA, pcapdit/tcap, Web tripwires, ICSA / IDS, and Network Neutrality Check. EFF apparently has reported on Switzerland before.

I haven’t tried it myself. If any visitors have, please let me know by comment.
Posted by Bill Boushka at 3:54 AM No comments:

"Trusted computing" and "the attack on network neutrality" 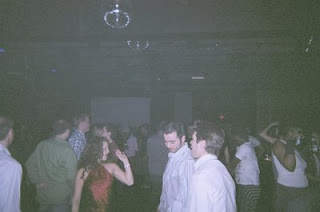 Recently, I reviewed Duke University law professor James Boyle’s “The Public Domain: Enclosing the Commons of the Mind” on my books blog, but I wanted to point out his take on network neutrality, which he presents on p 235, just after discussing “trusted computing,” which he views as the anti-concept.

“Trusted computing” would allow content providers and especially operating system providers to prevent the running of unapproved outside programs not certified and “digitally identified.” Boyle says that Microsoft is a big pusher of the concept. It would look askance at open source computing and operating systems (like Linux). It would be much easier to secure most users from viruses, spam and other threats.

To mean, the mainframe computing world, which was bread-and-butter for most financial companies through the 90s through Y2K (and accounts for many fewer jobs today than it used to), with all of its culture (especially depending so much on scheduled batch cycles) demonstrates the ultimate notion of “trusted computing”. The mainframe world is “safer” (especially now after the major security changes in the early 1990s) and for closed operations where information access is relatively closed and contained, it’s still the paradigm of choice, as far as I am concerned.

Boyle talks about our main topic as “the attack on network neutrality”. He gives an example, where a telephone company puts you on hold if you try to order a pizza, unless you dial its sponsored brand of pizza. He assumes that network neutrality is the default and naturally occurs unless content and communications providers ask for privileges (maybe as tribute for providing broadband into hard to reach rural areas, a major infrastructure goal that Barack Obama is advancing). Libertarian-oriented writers (like Tim Lee, who has papers on the topic) present an unregulated environment as naturally promoting network neutrality through competition (and the proper balance of intellectual property rights and public access through an enlightened notion of “competition”), and I wonder if that is what Boyle means here.
Posted by Bill Boushka at 6:19 PM No comments: 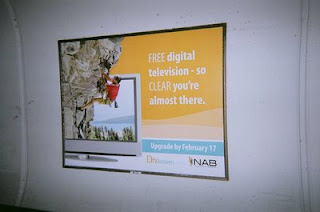 Multiple media sources are reporting that the government is running out of the coupons for Digital TV conversion. Every family or household was supposed to be eligible for two coupons regardless of means (not certain if there were any social wrinkles in the definition of household or family). Tuesday February 17, 2009 is the last day of full-power analog television according to federal law.

The bill HR 6933 to extend the coupon date never became law, nor did HR 6763. The basic applicable law seems to be the Digital TV Transition and Public Safety Act of 2005, with an NTIA information page here.

Most of the boxes cost about $40 and can be purchased in drug stores. Only older sets equipped only with rabbit ears will need conversions; sets already receiving cable or satellite television will continue working normally.

The FCC’s page on the Digital TV transition is here.

Kim Hart has an article Jan. 6, 2009 on p D01 of The Washington Post, "TV Converter Program Runs Out of Funding," link here.

The National Association of Broadcasters (NAB) has an important link on the conversion here. 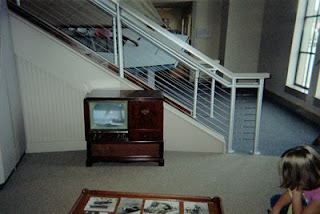 Posted by Bill Boushka at 12:09 PM No comments: