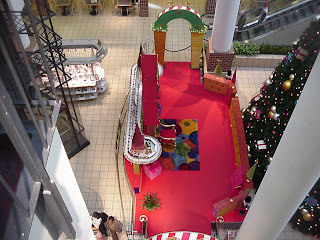 Christmas Day, media outlets carried stories of the phaseout of many analog wireless services on February 18, 2008. Some bare-bones cell phones more than five years old may not work, and some car communication systems (some older TeleAid or Onstar systems on GM, Lexus, Mercedes-Benz, or Saab) may stop working without being upgradeable (some were factory installations), and some home security systems that are a number of years old. An AP list was printed in the Washington Post on Dec. 21, "Gadgets Affected by the Analog Shutdown," here. The full AP story by Peter Svensson is here.

Onstar 's own account (dated back to Jan. 2007) of the Analog to Digital transition is here.

The FCC advisory is here.

This has nothing to do with the digital conversion for cable television that becomes mandatory in February 2009.

However, the issue shows the importance of other kinds of networks besides those most familiar to average Internet users. Automobile communications networks can advise car owners of potentially expensive maintenance problems, and medical communication is obviously important, as in eldercare. In principle, network neutrality legislation should not inadvertently interfere with upgrading the efficiency and speed of these specialized networks.
Posted by Bill Boushka at 6:21 AM No comments: 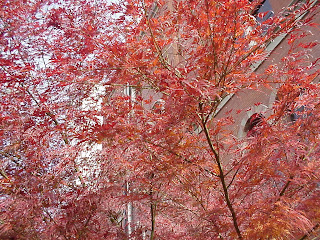 Two stories in The New York Times this week by Stephen Labaton discuss the intricacies of trying to regulate cable and "telephone" companies as they offer essentially competing services.

On Wednesday Nov. 28 (p C1, Business Day) the story was "Cable Industry Wins Compromise on F.C.C. Plans," link here.
Some of the story dealt with the supposed 70/70 rule.

On Thursday, Nov. 29, same place, "Size Limits for Cable Look Likely", link discusses regulatory measures to control the growth of Comcast, at a time when Verizon has voluntarily announced measures to make its network more versatile for consumers.

There has been a lot of controversy about "a la carte" programming, which Comcast says could fail because the smaller shows cannot hold their own without being propped up by the larger shows in a free market. 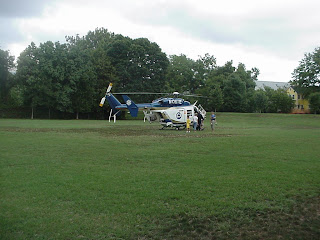 Electronic Frontier Foundation has released a report about Comcast and other companies alleged to have interfered with users abilities to use P2P, BitTorrent, and the like. Allegations like these may be motivating the FCC to want to limit the possible monopolistic potential of some telecom companies. The news story is "EFF Releases Reports and Software to Spot Interference with Internet Traffic
Related Issues EFF "Test Your ISP" Project: Technology Rights Group Addresses the Comcast Controversy" and the link is here.

report 2 (PDF) "A Report on the Comcast Affair"
Posted by Bill Boushka at 5:59 PM No comments: