"Save the Internet Act" would stop telecom lobbying attempts to short circuit return to full net neutrality; I have a random conversation on Amtrak about this 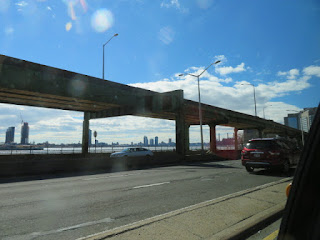 Katherine Trendacosta has a comprehensive article at Electronic Frontier Foundation on the latest Save the Internet Act, March 6, here.

The article is critical of telecoms for trying to limit the scope of the bills to narrow interpretations of the concept of throttling.

As it happens, when I rode home on Amtrak this weekend from New York, I ran into a college student (apparently from Spain) who was quite knowledgeable of all the recent Internet problems, including Articles 11 and 13 in the EU, the various deplatformings of “conservatives”, fake news, and FOSTA. I suggested that the loss of formal net neutrality protections in June 2018 seemed to make little difference.    Since he was going to American University he seemed at least vaguely familiar with News2Share.

But he said that it had.  He said he had considerable experience video livestreaming and that there had been real problems before Obama helped guide net neutrality into being in 2015 and that problems had resurfaced.

I still see that most advocacy organizations (FFTF) keep after people to “donate” and “take action” for their narrow cause, while ignoring all the other problems affecting free speech (or minorities). It’s the way people in a real world work and raise money.

Posted by Bill Boushka at 8:02 AM No comments:

Labels: legislation, Save the Internet Act

GOP seems to get Democrats to support weaker neutrality bill favored by telecoms; FFTF says taking the bait would be "bad" 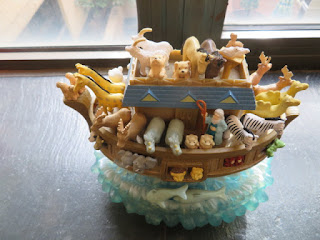 FFTF is warning readers not to support a newer version of net neutrality repeal that poses somewhat superficial anti-blocking laws but doesn’t classify telecoms as Title II providers.  It says this looks “bad” and wants users to flood Democrats in Congress not to support it.

FTFF just gives you a bombastic donation page but Bloomberg has a more detailed article Feb. 21.

MSN and US News offer this story on the Democrats' bill.

Posted by Bill Boushka at 7:37 PM No comments: