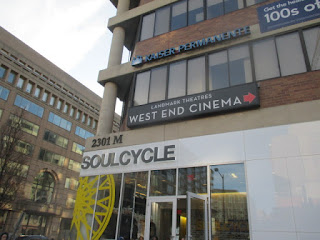 I spoke too soon Tuesday, that not a lot was going on in the network neutrality world.  It seems that Facebook and Mark Zuckberberg were dealt a “setback” because the “Free Basics” service in India would violate that country’s network neutrality laws.  Jim Kerstetter explains here in the New York Times.

But it’s hard to see how you can supply Internet communications to low income populations overseas (a very laudable philanthropic goal) without violating it.  So it is with the idea that "It's free".

Posted by Bill Boushka at 10:13 AM No comments: 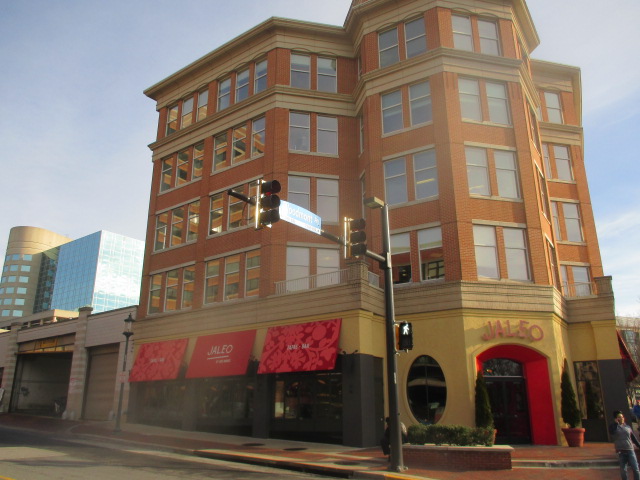 I haven’t had much “net neutrality” news just recently, but I thought I would resurrect a May 2014 post from Forbes, “Am I the only techie against Net Neutrality?”  by Josh Steimie.

While he makes the usual libertarian arguments,  today a couple things stand out.  One is that in both the telecommunications backbone, and in actual platform provisions (publishing and social network) the world is indeed dominated by a few rich companies.  There are start-ups in services that are a bit peripheral (at least, they would have a hard time on “Shark Tank”).  This is a very different world from 1999, during the first Dot-com boom when there were so many little companies.

Another idea is that the need for physical ground connection may be going away.  Broadband wireless may be good enough soon that you really don’t need cable or fios, or Fios itself will have to be much better (like Google’s in a few test markets).  Direct TV seems technically better and more reliable than it was some years ago, and sometimes carries a few movies or events exclusively.

Another idea is that it is more difficult to do IPO’s than it used to be, partly because of stricter reporting requirements (or, as George Soros advocates, “better regulation”).  Mark Cuban (“Shark Tank”) has blogged about this recently, and it sounds like an important factor in the debate.

Posted by Bill Boushka at 3:42 PM No comments: