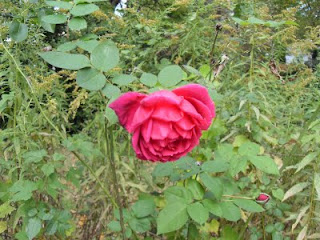 The Oct. 23 Washington Post has a story by Cecilia Kang, p 18A, link web URL here to the effect that writing the network neutrality regulations will be a long and politically difficult process. The story title is “FCC to draft net neutrality rules, taking step toward Web regulation: Writing of regulations expected to be long, contentious process”.

Even progressives and liberals admit that poorly conceived rules, while superficially protecting consumers from arbitrary actions by telecommunications providers, could hurt small startup companies attempting creative innovations, such as with the many new ideas being tossed around for new social media.

On page 22A of the same paper, Mike Musgrove reports on comments by Google chief executive Eric Schmidt, to the effect that abusive behavior by major telecommunications companies should be prohibited, major bigtime regulation should be avoided because it would shut down innovation by the smaller businesses that liberal politicians believe they are trying to protect.

A comparable story appears on p A5 of The Washington Times, "FCC moves on Net Neutrality: Cites concern over Internet's accessibility", by Tom LoBianoc, here.
Posted by Bill Boushka at 4:32 PM No comments:

FCC's net neutrality rules may be well intended, but is it dangerous for FCC to have the power to issue them? 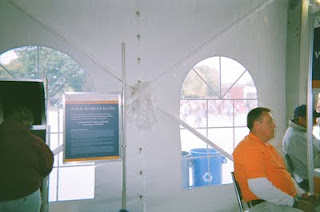 The EFF typically takes libertarian positions, even against overregulation that may sound well intended and protective of individual rights. Here is no exception: EFF is not criticizing the FCC network neutrality regs (from Chairman Genachowski) per se, but tie Federal Communication Commission’s “ancillary” authority to develop and implement them. EFF suggests that the FCC could get tempted to implement its own “Internet decency policy” (an administrative CDA or COPA, which would probably be unconstitutional). The FCC made the case for its authority in a case involving Comcast, with the court brief here with a Progress of Freedom Foundation rebuttal here with respect to Bit Torrent. EFF also envisions an imaginary “Internet Lawful Use Policy” that could mimic the DMCA. Possibly even (in my opinion) it could consider some form of mandatory liability insurance for bloggers, in order to reduce “systemic risk”, a new Obama administration buzzword these days.
Posted by Bill Boushka at 3:36 PM No comments:

FCC admits to need for flexibility, especially for wireless 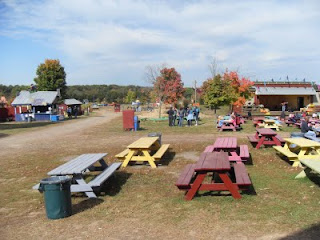 Cecilia Kang has followed up with a story on p A25 of the Thursday Oct. 8 Washington Post, “FCC Chief Promises Industry More Spectrum – and Net Neutrality Rules,” link here.

One of the biggest points is that wireless operations (compared to landline cable) need more flexibility in adjusting bandwidth for technical reasons, without any real customer impact in the usual sense. Companies are also expanding the concept of portability. AT&T will run Internet applications for the iPhone on its wireless network. Verizon and Google are developing the Android application system for cell phone software, with the idea of accepting any applications. Some of the groundwork for this stuff had been done by teenage hobbyists, as reported here in August 2007.
Posted by Bill Boushka at 7:23 PM No comments: 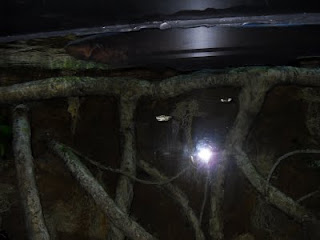 In late September, some Republican senators moved to bloc FCC proposals to use its administrative authority to enforce network neutrality rules on telecommunications companies.

The resolution was introduced as an amendment to an appropriations bill. Cosponsors were Senators John Ensign (R-Nev.), Sam Brownback (R-Kan.), David Vitter (R-La.), Jim DeMint (R-S.C.) and John Thune (R-S.D.) The GOP statement suggests that the party believes that policy should emphasize technical upgrades for everyone, and bring broadband speeds up to those in South Korea and Japan; doing so, even if allowing preferences, will help ordinary speakers and consumers more than government-enforced, neutrality, they argue.

On Monday Sept. 28 The Washington Post ran an editorial "The FCC's Heavy Hand: Federal regulators should not be telling Internet service providers how to run their businesses", link here. The Post is appropriately critical of Mr. Genachowski's plans to micromanage what is a reasonably well running marketplace. I was a bit surprised by the editorial.
Posted by Bill Boushka at 4:04 PM No comments: