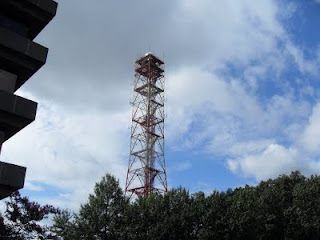 Holman Jenkins has a provocative op-ed in the Wall Street Journal Wednesday, Sept. 23, “Neutering the Net”, link here. He does make the Internet sound like a wild tomcat.

He points out that almost all big telecomm companies have built business models based on “overusing” an existing infrastructure, and gives the example of AOL with its dialup service in the 1990s, which at one time was based on time connected but still rode on the backs of customers with unlimited local phone service. Business models today, based on advertising, assume that users have relatively unlimited access to almost any lawful content. Therefore, most of the large telecomm companies, as well as much of Wall Street, are in bed with the Obama administration and the Democratic Party in supporting neutrality, using the democratizing effects of free speech and blogs like mine as examples.

The article discusses an advocacy group called “Free Press” (link)not to be confused with the well known publishing company. (By the way, Free Press has a byline “journalism is in trouble”. More about that later.) Free Press is also connected to “Save the Internet: Make net neutrality the law.”

If you search for “network neutrality” on the wsj online site, you’ll find three articles from Sept. 21, by Amy Schatz, who sees a political struggle between content infrastructure companies (like Google, MSN, Yahoo!) and actual telecomm companies (AT&T, Time Warner, Comcast), the latter of which have business models that may benefit from usage-related pricing whereas the former do not. There was “nothing neutral” about the reactions to the FCC announcement Monday.
Posted by Bill Boushka at 1:40 PM No comments: 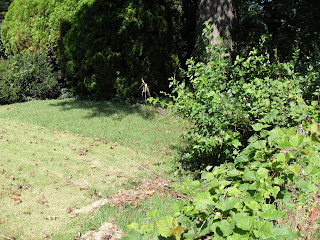 On Saturday, the AP and CNN reported that the Federal Communications Commission plans to issue new administrative “network neutrality” rules to ISP’s. A link for the AP report by Brian Cubbison is here. The rules will be announced Monday Sept. 21 at a speech at the Brookings Institution.

ISP’s and telecommunications providers would be prohibited from interfering with the speed of transmission of user applications in certain circumstances. This would protect them from liability of course (the old Section 230 issue) but could affect their plans to cut off home users who over consume. That part isn’t clear.

The broadband infrastructure must accommodate itself to a world in which users expect much more bandwidth, as for movies on demand.
Posted by Bill Boushka at 12:50 PM No comments: 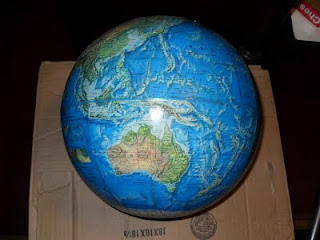 Insurance companies have interacted with the computer and cell phone world in a bizarre way, refusing to pay for text-to-speech devices that have general purpose computer uses. This is particularly true of cell phones and netbooks, as written up by Ashlee Vance in a front page story in the New York Times on Tuesday Sept. 15.

Text-to-speech translation hardware supported by insurance is very costly, compared to conventional personal computers, and yet software available with these computers is much cheaper. This can be an argument for libertarian-style conservatives to argue against regulation of health insurance technology. It’s also obvious that people with disabilities will need efficient access to broadband and Internet services (maybe physicist Stephen Hawking is only the most famous example), and the free self-pay market seems to be a lot more responsive than corporate (let alone government and especially Medicare) bureaucracy.

The story title is “Insurers Fight Speech-Impairment Remedy” and the link is here.

In one of my screenplays, people abducted from Earth, housed in a “synecdoche” apartment building in a city on another planet have several kinds of computer terminals in their apartments for different purposes, with one of them being for “telepathic” (faster than light) information exchange with Earth. Imagine network neutrality between planets.
Posted by Bill Boushka at 1:46 PM No comments:

Consumer group advises moderation in cell phone use for safety reasons -- but... 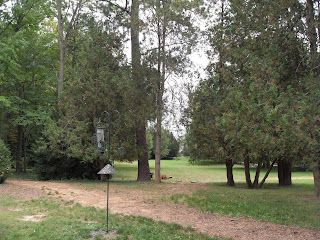 An advocacy organization called the “Environmental Working Group” is advocating that consumers moderate their cell phone use, in a press release “Lower Your Exposure to Cell Phone Radiation: Comprehensive Online Guide To Low-Radiation Wireless Devices” with link here" (link here).

NBC Nightly News covered the story, and stressed that the radiation from wireless devices is non-ionizing, much less than a microwave oven or chest Xray. So far there is no evidence that the radiation associated with cell phone use causes tumors.

Visit msnbc.com for Breaking News, World News, and News about the Economy

Posted by Bill Boushka at 7:38 PM No comments: 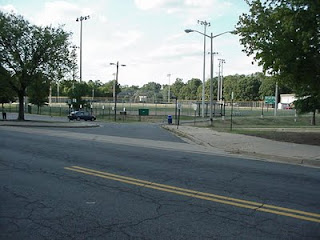 I found an older anti-network Neutrality story by John Eggerton in a cable industry website, in which Walter McCormick, president of US Telecom, argued against the legislation without using the bad “nn” words. The story dates to May 2008, here. It refers to a speech to a First Amendment Think Tank at the Media Institute.

McCormick claims that the essential nature of broadband tends to invite competition (as long as government doesn’t rig things to discourage it), and if a telecom provider behaves in a discriminatory manner, in time competition will always punish it. Of course, such an argument presumes that telecom companies can naturally make enough profit by serving smaller customers in a neutral manner. The controversy over “amateurism” discussed elsewhere in these blogs could call that into question.
Posted by Bill Boushka at 1:16 PM No comments: