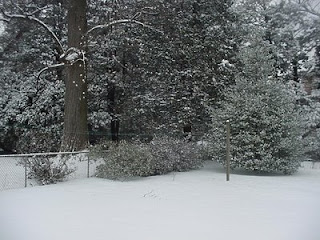 Internet service provides and telecommunications companies are brainstorming as to how to respond to president-elect Barack Obama’s challenge to bring broadband Internet access to everyone, even in most remote rural areas, as a basic utility. This fits into Obama’s plans for economic stimulus that upgrades national infrastructure.

The Communications Workers of America union has been vocal, with testimony by Larry Cohen to the United States Senate, committee on Science, Commerce and Transportation, Hearing on “Why Broadband Matters”, Sept. 16, 2007, link here.

Telecom carriers want to use some of the current phone tax to expand rural broadband. Some members of Congress want to predicate aid for broadband in an economic stimulus package on network neutrality legislation, with controls on blocking or monitoring of consumer access or content, even with the goal of preventing individual customer hogging of shared lines.
Posted by Bill Boushka at 5:46 AM No comments:

ACLU warns about "triggerfish technology" -- even corporate good intentions may not be enough! 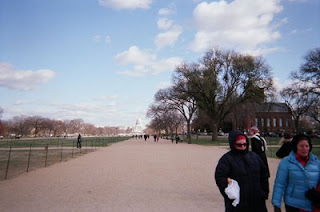 Maybe this posting ought to be on the main blog, where I have a lot about “privacy” but I guess it has a bearing on how telecommunications companies behave. Or actually, shall we say, the government behaves.

The ACLU has a blog posting from Daily Kos by Richard Meyers, “With Technology Like This, Who Needs the Law?” link here. It’s about “triggerfish” technology, “a cell site simulator that forces cell phones in the area to register its phone number, serial number and location”. The government then can track cell phone users (and presumably Internet activity on them or similar devices like Blackberries, even profile or blog activity), to follow an individual without court supervision whenever there is some kind of suspicion. It seems that the government can do this without the telecommunications company involvement or permission. It also sounds that the companies would have an incentive to go along with government tracking in order to be treated more favorably.
Posted by Bill Boushka at 10:14 AM No comments: 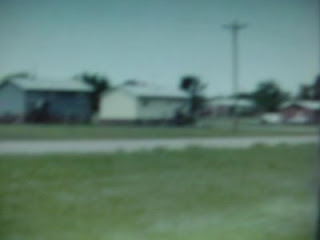 Kim Dixon, of Reuters, reports today that the Federal Communications Commission is considering a plan to auction airwaves, but with a stipulation that winning bidders offer some free Internet service. The link for the story is here.

Some companies, like cell phone companies, object, saying that this does not comport with a viable business model for many smaller wireless companies. The scheme is said to be too dependent on advertising, which may not work well in a cellular environment or during economic downturn.

Many larger Internet companies have actually supported largely Democratic proposals to build infrastructure to bring broadband and secure wireless to all areas, including lower income people, maintaining that broadband should be seen as like other infrastructure utilities, such as electricity. During periods of economic downturn, companies tend to look to government leadership in supporting new infrastructure, as happened in the 1930s. Companies believe that they will get new customers while not bearing all the risk of service extension themselves.

I recall that during the past downturn (2001 and 2002), cable companies still sought to hire door-to-door salesmen to sell cable in new exurban residential developments.

A number of the nation's telecommunications providers have published a PDF document called "A Call to Action for a National Broadband Strategy," link here.

Picture: on a reservation in South Dakota (taken by me in 2002)
Posted by Bill Boushka at 12:15 PM No comments: